The iconic “Got Milk” advertising campaign is celebrating it’s 25 anniversary this year. According to an interview in Fast Company magazine, the team that worked on the campaign did a very novel exercise to prepare themselves to build the campaign. 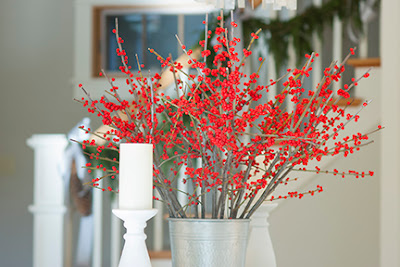 They created a focus group which was not allowed to drink any milk for one week. The experiences of the focus group guided the team to create the slogan, “Got Milk?”  Participants relayed all their struggles, ranging from not having milk in their coffee, to trying to feed their kids cereal with no milk.

As a flower enthusiast, I decided to try this experiment with flowers. Working at a flower farm, it is safe to say I have flowers in my home nearly every day of the year. So for the last ten days, I went without, to see if I would notice or if it would effect my life. 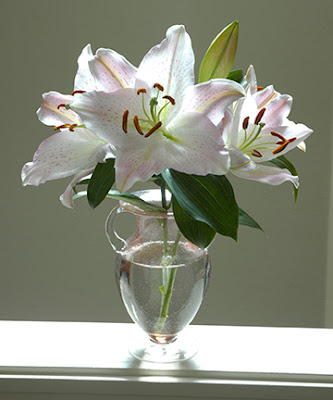 The results, though not scientific, were very conclusive. Yes, flowers matter.

I usually keep a vase of flowers in our front room. I found in the last ten days I barely spent any time in that room, where normally it is the place where my spouse and I entertain and seek refuge from our children. For some reason, I barely stepped foot in this room.

Just walking by the place where I usually keep a vase of tulips was odd. I would look at the empty spot and be subtly sad, where normally I look in that spot and find a smile as the flowers greet me.  I was especially weird that I am trained to look at that spot and take a moment to appreciate the blooms. 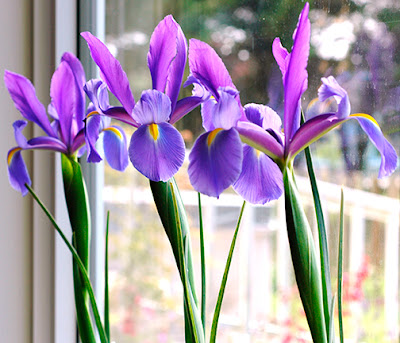 Midweek, we had unexpected family in town, I ran around the house tidying up the kids toys, sweeping the floor and wiping counters, then I had this unexpected feeling in my gut.  I had no flowers! I had to roll with it, but I am so accustomed to having flowers to warm up our house I felt their absence more than I expected.

Just the watching the daily progression of a bunch of tulips or lilies brings an uncalculated joy to life. The experience is actually transcendental. Flowers bring a touch of the divine to where ever they are placed.  It’s amazing.

By taking flowers out of my life, I learned to appreciate them more, much like the focus group denied of milk in their coffee. 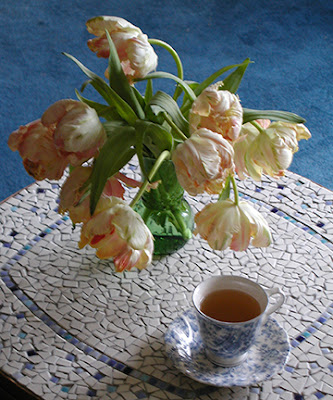 The message I want to share with you as a fellow flower lover, intimately involved in the flower industry, is that we need more people that simply must have a bunch of flowers in their house every week. A flower habit is perhaps the healthiest habit you can acquire and it will absolutely make your life richer.