Dumbwaiter: One who asks if the kids would care to order dessert.

Feedback: The inevitable result when the baby doesn't appreciate the strained carrots.

Full Name: What you call your child when you're mad at him.

Grandparents: The people who think your children are wonderful even though they're sure you're not raising them right.

Hearsay: What toddlers do when anyone mutters a dirty word.

Independent: How we want our children to be for as long as they do everything we say.

Puddle: A small body of water that draws other small bodies wearing dry shoes into it.

Show Off: A child who is more talented than yours.

Top Bunk: Where you should never put a child wearing Superman jammies.

Two-Minute Warning: When the baby's face turns red and she begins to make those familiar-grunting noises.

Whodunit: None of the kids that live in your house. 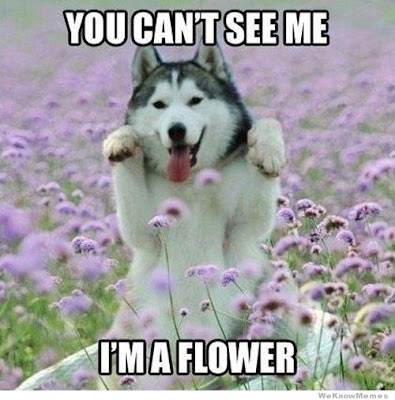 We have new Babies
For weeks a six-year old lad kept telling his first-grade teacher about the baby brother or sister that was expected at his house.

One day the mother allowed the boy to feel the movements of the unborn child. The six-year old was obviously impressed, but made no comment. Furthermore, he stopped telling his teacher about the impending event.

The teacher finally sat the boy on her lap and said, "Tommy, whatever has become of that baby brother or sister you were expecting at home?"

Tommy burst into tears and confessed, "I think Mommy ate it!" 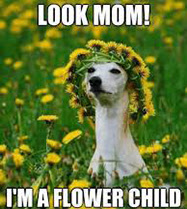 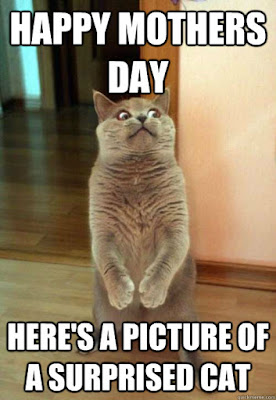 Thanks to the folks at https://www.mothersdaycelebration.com/ for the great text.
Good Luck!