Flowers - The Most Ancient Calling

According to the Encyclopedia Britannica, the origin of St. Valentine’s Day is the Roman festival of Lupercalia. The festival celebrated the coming of spring and included themes of fertility and love, hence the frequent depictions of the Roman god of love, Cupid. 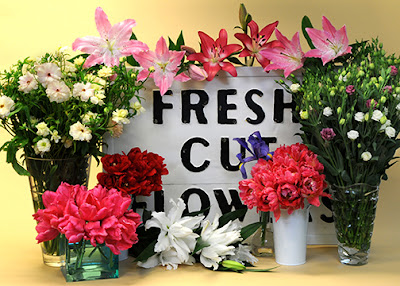 At the end of the 5th century, Pope Gelasius I replaced Lupercalia with St. Valentine’s Day. It came to be celebrated as a day of romance around the 14th century.

Today, Valentine’s Day is one of the busiest times of year for flower farmers, florists and floral departments across the country. 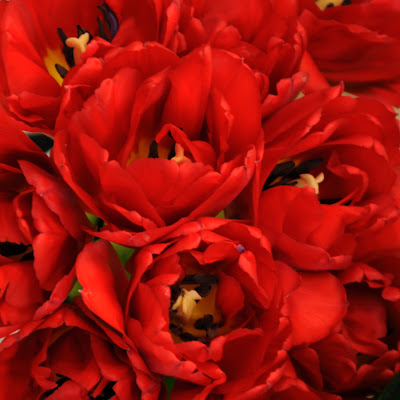 The connection between romance and flowers is timeless. Older than the Romans, older than the Greeks, tied deep to our pagan origins. Valentine’s Day has become a commercial bonanza for retailers of all stripes, yet, flowers remain the purest expression of love and affection.

Before there were stores, before there were governments or religions we had flowers.
As purveyors of flowers, we are participating in a ritual as old as human life itself. 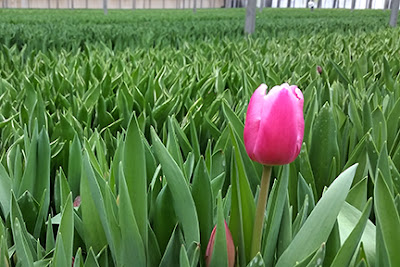 We are drawn to an ancient calling.

As you brace for the coming work leading up to Valentine’s Day, remember, you are doing some of the most important work that has ever been created. 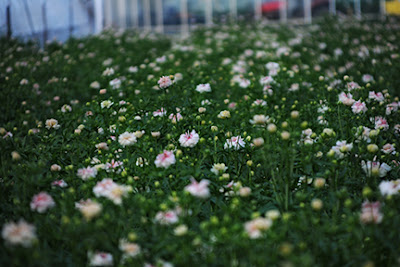