For the second year in a row, American Flowers Week is taking off! This week-long celebration of domestically grown flowers was created by Slowflowers.com's Debra Prinzing, a writer, speaker, and leading advocate for American flowers and the farmers who grow them. 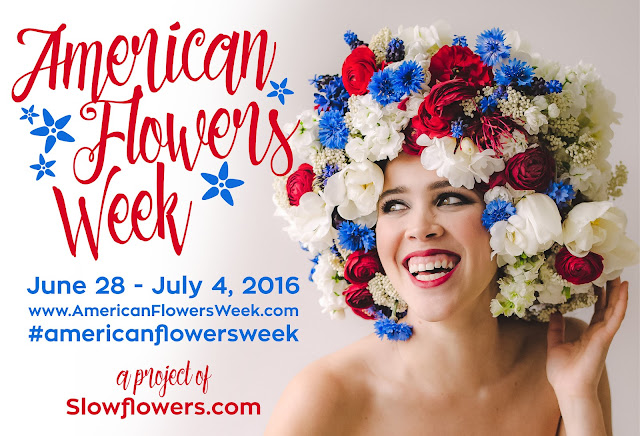 Why Dedicate a Week to American Flowers?

American Flowers Week was organized to unite America's flower farmers with the US floral industry, while also engaging consumers in the conversation about the origin of their flowers.  This is a much-needed conversation, as 80% of flowers purchased in the US are imports, a move that has pushed 58% of US flower farms out of business since 1992.

American Flowers Week wants to change that.  After all, while 74% of consumers do not know the origins of their flowers, 58% prefer American Grown, if given the choice. 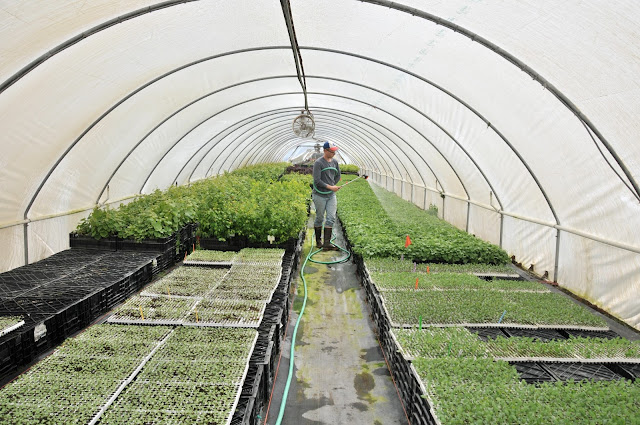 Prinzing points out that, "Consumers are more conscious than ever about the origins of the goods they purchase, especially when it comes to food — and flowers."  This is why it is important to celebrate the U.S. flower farmers who grow a diverse selection of florals year-round, as well as salute the floral designers whose values inspire them to source domestically. 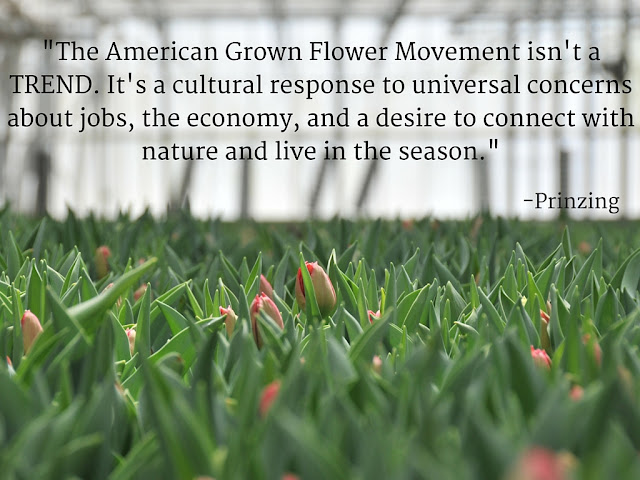 American Flowers Week is buttressed by the support of the program, American Grown Flowers; a certification program, brand, and coalition of flower farmers--large and small--across the United States.  Through its iconic branding, advocacy, sponsorship, and wildly successful Field to Vase Dinner Tour, American Grown Flowers has been a giant in the domestic flower conversation. 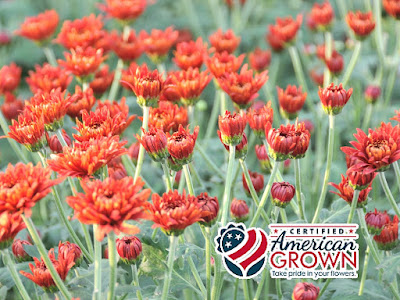 Kasey Cronquist, administrator of the Certified American Grown program and CEO/Ambassador of the California Cut Flower Commission, adds, “Origin matters, and we believe a week like this helps drive public awareness about hard-working American flower farmers that they can support all year long. Buying American Grown Flowers makes a difference.”

They aren't the only ones for the cause; one large Los Angeles-based wholesaler, Mayesh Wholesale Florist, is another American Flowers Week Sponsor this year, signaling a positive shift in the floral industry.  Their example is important, as the majority of wholesalers do not source domestically grown flowers (a move which then affects the flowers sourced by Grocers, E-Commerce, and Florists).  As one of our floral buyers, Mayesh has been a longtime supporter of U.S. Flower Farmers.  According to their CEO, Patrick Dahlson, "Mayesh is excited to promote American Flowers Week to highlight our American grown flowers and continue our support of the growing community.” 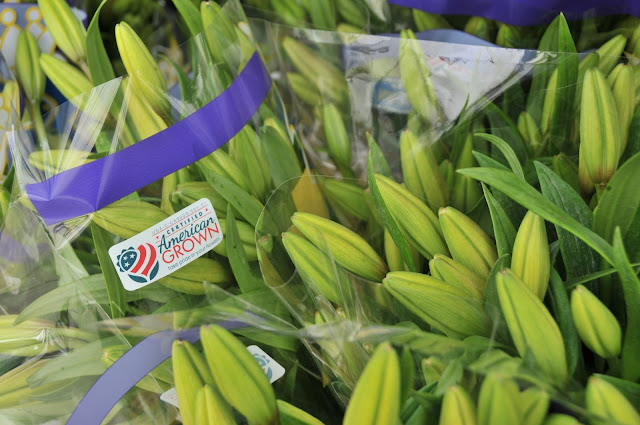 What Can You Do To Support American Grown Flowers?

If you are a florist, retailer, wholesaler, or floral designer this campaign is timed to coincide with America’s Independence Day on July 4th, allowing a perfect patriotic opportunity to promote American grown flowers.  See the wealth of promotional resources here: American Flowers Week Free Downloads.

If you are a flower lover, check out the Why and How below: 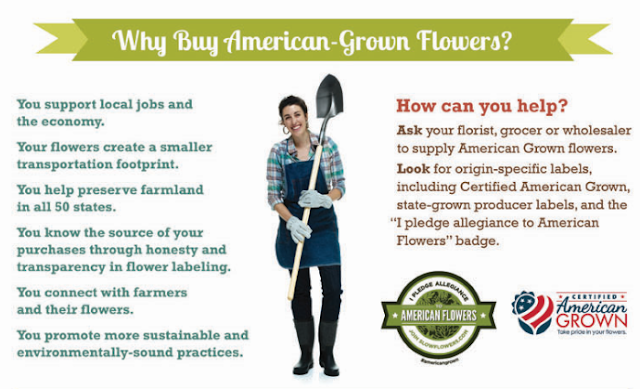 We, and many other U.S. farmers, florists, and wholesalers, will be all over Instagram, Twitter, and Facebook with our American Grown blooms over the next week; follow along and add your own photos with the hashtag #americanflowersweek.

Join the movement and Take Pride In Your Flowers!